The Story of Michelle Blood – Overcoming Cancer with Grace & Courage

Michelle Blood has always been in control of her life. She’s a mom to three young girls, has a successful career in pharmaceutical sales, and lives a healthy lifestyle. But at 39 years old, everything changed with three simple words: You Have Cancer.

“Cancer wasn’t even on my radar. I knew something may be wrong because I was having some bleeding—I thought I had IBS or allergies. But cancer, no way. I didn’t even have an inkling,” she said of her shocking diagnosis.

Michelle’s journey started after her third daughter was born. She was having some bleeding and mentioned it to her PCP at her annual physical. Her doctor referred her to a GI doctor to get checked out, which she did right away. She described her GI exam as a “light check” with the doctor who did not recommend additional tests or follow-up.

Michelle recalls, “I specifically remember the doctor saying, ‘nothing warrants me to think you need a colonoscopy.’ Then a year went by until my next physical when I mentioned at the very end of my appointment that I was still bleeding. My PCP dropped everything and told me I needed a colonoscopy. She literally saved my life.”

A few days after the test, Michelle received the dreaded news from the doctors that they found a tumor and thought it was cancer. She describes feeling very helpless and in a fog when she was diagnosed with stage 3-plus colorectal cancer. She remembers a doctor handing her a phone number of a specialist to call and “try to get on their schedule.” This was completely uncharted territory for Michelle. No one in her immediate family has ever been diagnosed with cancer. She was at a loss and said, “My head was spinning. I didn’t even know where to start.” Luckily, she had a friend whose husband had a similar diagnosis and quickly put Michelle in touch with her husband’s care team at UC Health. 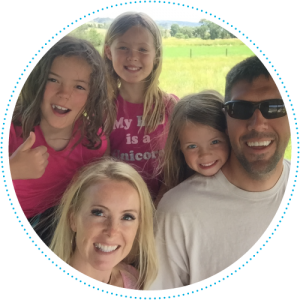 “They told me that they didn’t think I’d be able to work. In my head, I said, ‘watch me…watch me.’ That was the thing that got me through it all. It was a distraction.”

She began an aggressive treatment regimen that included eight rounds of chemotherapy, radiation, and two surgeries where 12-inches of her colon was removed. As a result of her treatment, she suffered severe neuropathy, facial twitches, nausea, and felt extremely run down from it all. Yet, somehow Michelle didn’t miss a beat at work and continued to show up every day even though she was fighting for her life. “They told me that they didn’t think I’d be able to work. In my head, I said, ‘watch me…watch me.’ That was the thing that got me through it all. It was a distraction,” she said.

What’s more, her girls also needed their mom and were old enough to know what was going on. Michelle remembers, “I put on a happy face as much as I could. I was so grateful the day they told me that I wouldn’t lose my hair. It would thin, but I wouldn’t lose it. I felt such a sense of relief for my kids. They didn’t need another visual reminder that Mom is sick.”

Throughout all of this, Michelle also found strength in those around her. “I truly believe in the power of friendships and family. I got some really amazing advice from a friend. She told me that now is my time to receive. As women, as moms, we are so proud and think we can do it all. I took her advice and let people in. That was the turning point for me. So much love was felt,” she said tearfully.

Michelle battled cancer with all she had and won. Her determination and will to live undoubtedly fueled her fight. She is cancer-free and now on a mission to pay it forward whenever given the opportunity to help. And, even though she fought to the brink, she has no regrets. “I wouldn’t trade this journey for anything. It taught me and my girls so many lessons. Every day is a gift. You just don’t know and must live with kindness and graciousness.”

There was one thing Michelle had to do before moving beyond her cancer experience. She had to get back in touch with the GI doctor who initially missed her diagnosis. It was her “calling to save others” and after a few attempts to get in touch, she finally got the doctor on the phone. “I said, ‘I’m not calling out of anger. I’m calling because I need to tell you that there is never a too young anymore.’ I told her she missed the mark and I was fighting for my life.”

Of course, the doctor was beside herself and completely devastated. But Michelle’s intention was to tell the doctor that cancer doesn’t care how old you are or what your family history is. It’s ruthless and indiscriminate. “Nine times out of 10 it’s nothing, but what if it is something? You just never know and it’s always better to know for sure,” Michelle said.

Michelle is a warrior who faced cancer with grace, courage, and ultimately kicked its butt. She is unstoppable and an inspiration to anyone who faces adversity. Thank you, Michelle, for sharing your courageous story. You’re truly amazing! 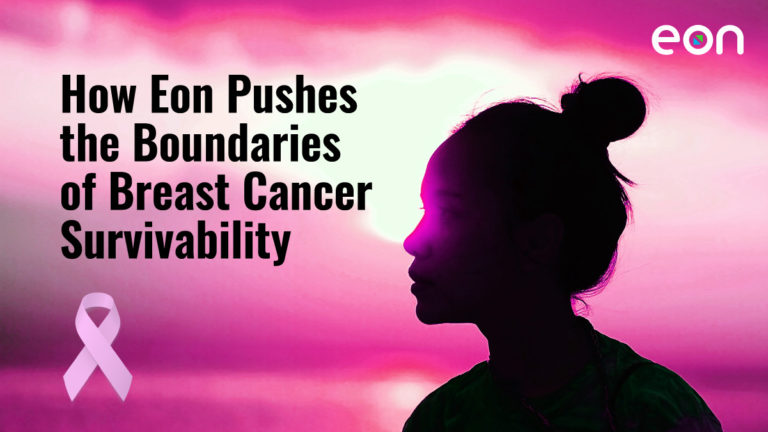 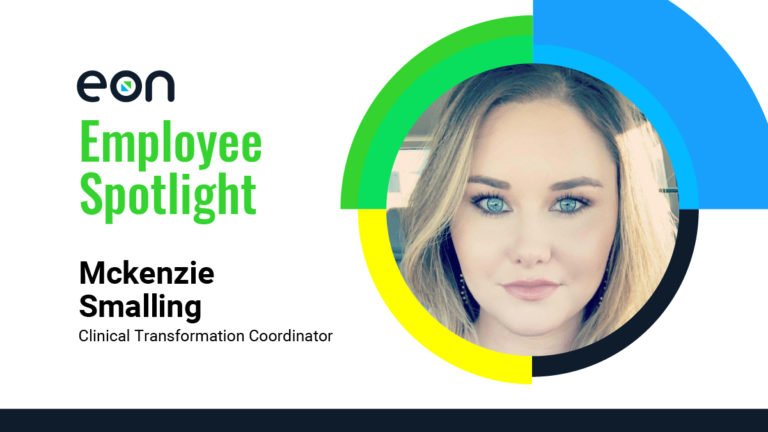 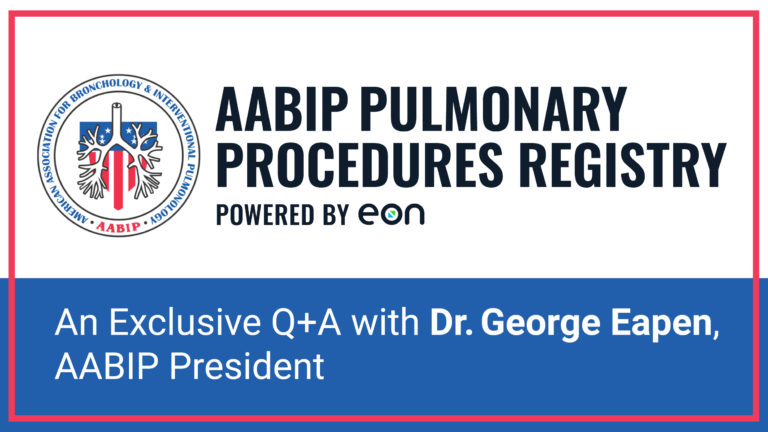