Referral for surgery varies slightly on patient condition but in general it is about 5 cm for women and 5.4cm for men.  If the aneurysm has grown 1cm or more over the past year, this is another indication.

Aortic dissection may be classified according to either the Stanford and DeBakey systems. Stanford is more widely used for TAAs; it classifies dissections into those that involve the ascending aorta as type A, and all others distal to the left subclavian artery as type B.  The DeBakey system may be used for both TAAs and AAA;  this system classifies dissection based on the site of origin and is divided into types I, II, IIIa, and IIIb.

The majority of dissections arise from ascending aorta – either first few cm or just distal to the origin of left subclavian.  On pre-operative imaging, in addition to identifying the start and end locations, the following morphology should be described:

As well as flow (Color Doppler or multi-phase imaging) characteristics:

And finally, look for complications of dissection: 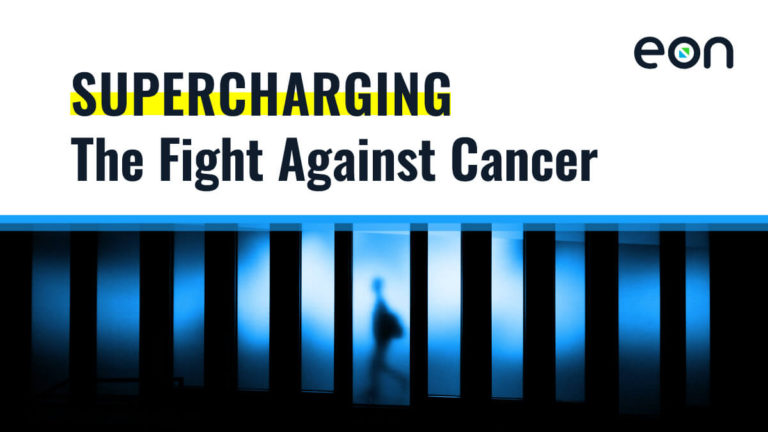 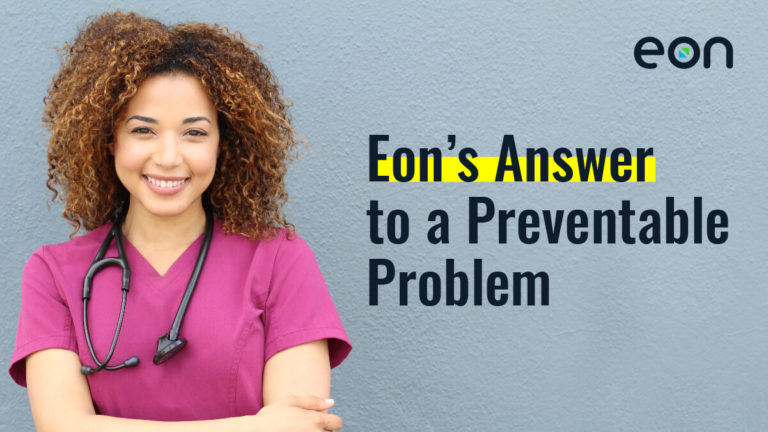 The Looming Impact Of Nursing Burnout

This infographic shows how nursing is not just one of the most important jobs in healthcare, it is also one of the jobs ... 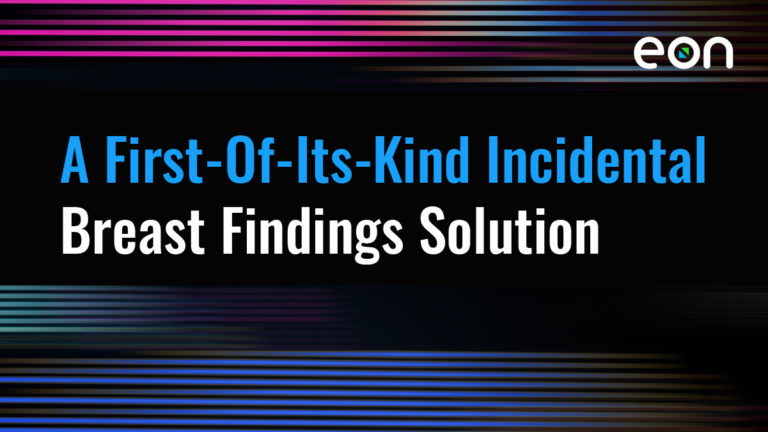 Bringing A Breast Cancer Program Up To Its Full Potential

Breast cancer is the most common cancer in the U.S., with about 1 in 8 women developing it over the course of her lifeti...